"I see my path, but I don't know where it leads. Not knowing where I'm going is what inspires me to travel it." --Rosalía de Castro

With great regret I finally decided to retire my 10-year-old MacBook Pro as my personal travel laptop. Part of that is I'll be attending Defcon this year to help out #IAmTheCalvary and the #WeHeartHackers initiative by volunteering in the Defcon Biohacking village. Side note, if you are in Vegas, feel free to drop by and we can talk about cyber security in a clinical setting. Doctors and nurses hate passwords too!

Getting back on track, I wanted something a bit more modern to participate in this year's Crack Me If You Can Completion, as well as to play around in the various hacking villages so I bought myself a Microsoft Surface Book. The challenge was while Hashcat has a native Windows build, my experiences getting John the Ripper (JtR) running on Windows in the past have been ... troubled. That's part of why I loved my old MacBook. It just worked (sorry Linux), and JtR ran great on it. Now I could re-image my laptop with Linux or dual boot it but having Excel and Notepad++ makes my life so much better. Plus, I'm really digging the tablet. So before I went ahead and installed VirtualBox and ran JtR in a VM I figured I'd try and install JtR using the new Windows Subsystem on Linux (WSL). Long story short, it worked great and was straightforward to do, so I figured I'd share my experiences.

Other Options for Running John the Ripper on Windows

If you want to skip this guide and instead install a pre-built executable of JtR, you can obtain a relatively up-to-date version here: https://github.com/claudioandre-br/packages/releases/tag/jumbo-dev

Note: I've never run these, so I'm not very familiar with how they perform.

Other options include installing JtR using Cygwin. A guide for doing so is available here: https://openwall.info/wiki/john/tutorials/win64-howto-build

Finally, a very common option that I referenced to above is to simply install VirtualBox, and then run JtR in a VM.

If you are wondering what WSL is, you are not alone! At a high level, it lets you run Linux programs on Windows without having to recompile them or run them in CygWin. To steal Microsoft's own words:

The Windows Subsystem for Linux lets developers run a GNU/Linux environment -- including most command-line tools, utilities, and applications -- directly on Windows, unmodified, without the overhead of a virtual machine.

The mechanics of it are complicated with significant differences between WSLv1 and WSLv2. This guide was written with WSLv1, though if I get adventurous before Defcon I may try to upgrade to WSLv2.

The first thing you need to do is enable WSLv1 as it is disabled by default. As a fair warning, this will require a reboot. 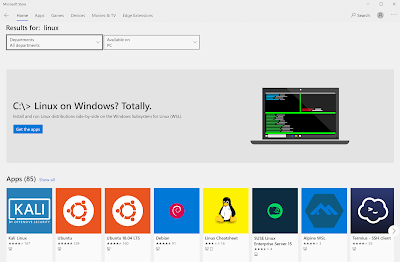 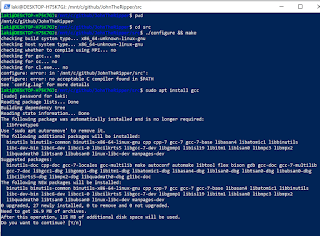 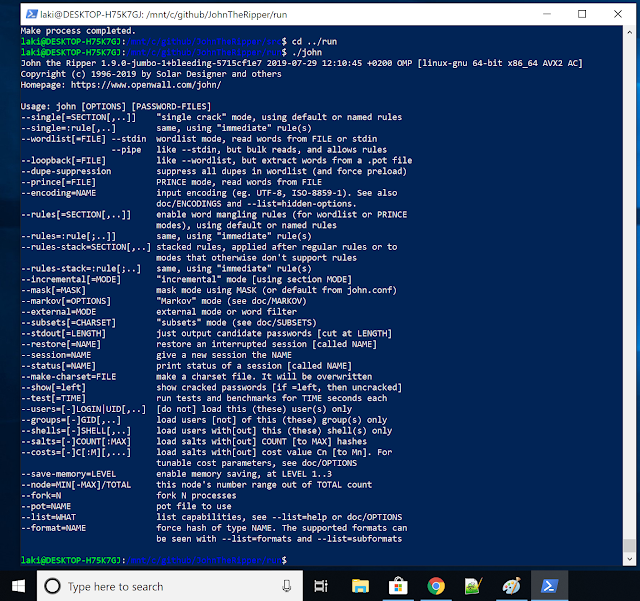 If you are curious, here is a short snipped of me benchmarking JtR on my PC. Note, this is only running on a single core. I should have also included the --fork=8, which I'll admit I didn't realize worked with the --test option before writing this guide.